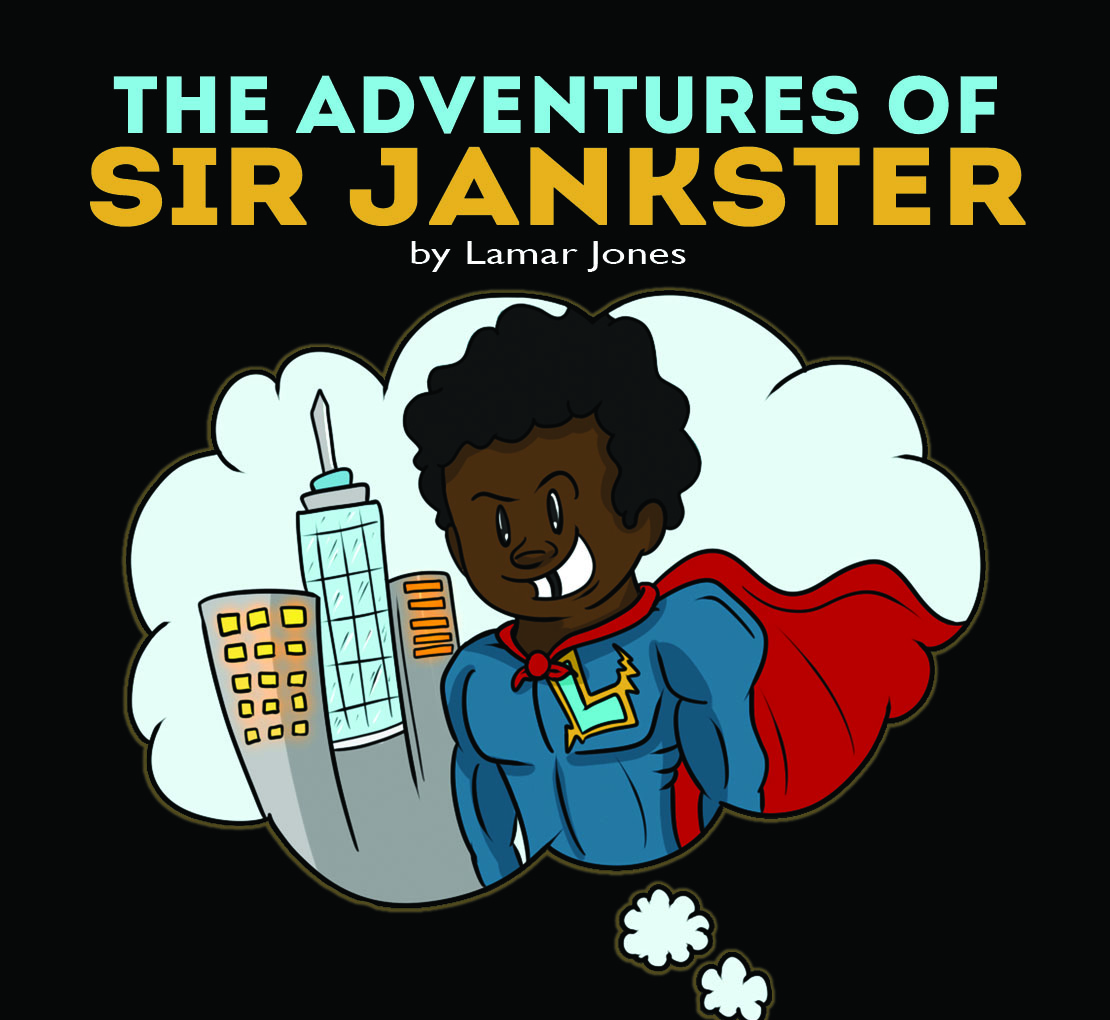 In a city where statistics say he won’t make it out alive, young Jankster, not only has the odds stacked against him, but everyday he has to face the threat of confrontation with the neighborhood bullies. There is also constant turmoil and dysfunction at home. With his back against the wall, young Jankster turns to his pen and notebook. Writing is his only way out. He wants to make it out alive. He wants more than what this world has given him.

Where should I start? I am a musician that fell into the barbecue sauce industry, literally. What had happened was, I was tired of not being able to find a sauce on the market, that I didn't have to doctor up once I cracked open the seal. So I began to make my own. In 2002, while chasing my dream of being a musician, I graduated from ITT Technical Institute in Ft. Lauderdale Florida as a CAD Engineer. However, I figured out quickly that I did not like sitting behind a desk all day. I worked a few different odd jobs while I pursued my music career. Then I found substitute teaching in 2003. Here is where I found my passion. I was able to use my gift to inspire young men and women inside the classroom. I have always had a passion to give back. For over 19 years, music was the gift that I used to inspire crowds up and down the east coast of the U.S. In 2005, I founded a program called F.R.E.S.H. (Finally Realizing the Excellence in showing Honor) This program's focus was to empower the youth that had been otherwise written off as failures. I saw greatness in these students. I was those students until someone took the time to invest in my future. I have been fortunate enough to have many opportunities presented to me because of my gift. I have met many like-minded individuals whom since, have become family. Shawn Elliot, Author of "Be Still Little Tree Be Still," being one of those individuals. Together, he and I merged our mentoring programs and continued to mentor children and young adults here in Texas in 2008. In 2010, I wanted to continue my work inside the classroom. I went back to school and got my degree in Education. However, I am still working on that chapter. In 2012, with no idea how I would make it work, I started my business as a BBQ sauce innovator. Shawn and I worked for months to create a logo design and packaging that would stand out in the sea of BBQ sauces already on the market. The Jank gourmet BBQ sauce has moved at a pace that I could not have anticipated. In 2015, The Jank was selected Top 25 in a H.E.B.'s Primo Pick contest. In 2017, The Jank was awarded the H.E.B. Supplier diversity, Supplier of the Year Award. In 2018, I published my first book. I am excited about the unknown! This chapter is still being written.